Are Vietnamese friendly to foreigners?  In general, the Vietnamese way of treating visitors from other countries is one of friendliness and hospitality. A question that was asked at random on Quora was, “Are people in Vietnam friendly?” People who responded positively to this question stated that they are friendly and willing to lend a helping hand.

The typical welcome and friendliness that Vietnamese extend to visitors from other countries are outlined below, along with further information regarding how the two groups interact.
In general, the Vietnamese way of treating visitors from other countries is one of friendliness and hospitality.
A question that was asked at random on Quora was, “Are people in Vietnam friendly?” People who responded positively to this question stated that they are friendly and willing to lend a helping hand.

One of these responses stands out from the others because the author backs up her claim with evidence from her own personal experience. She tells a series of inspiring tales about how she received assistance from people she did not know, even though she did not directly ask for it. 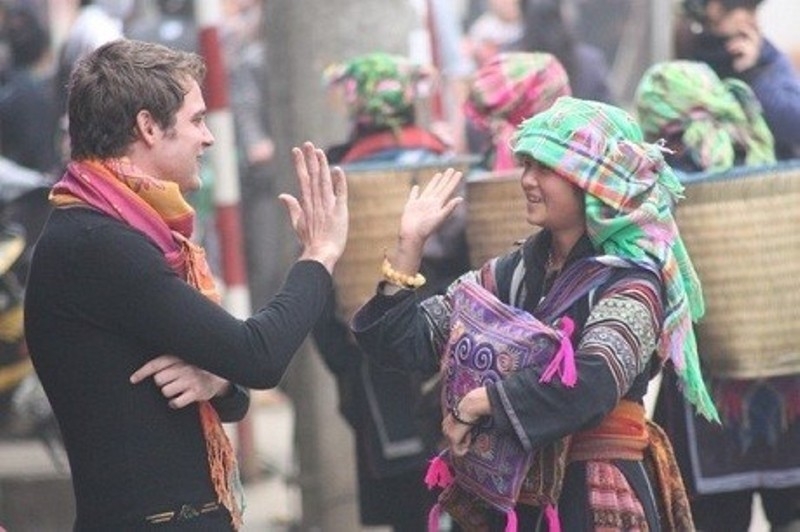 Everyone witnessed the Vietnamese people’s genuine friendliness and hospitality toward the tourists.

Young adults would make an effort to improve their English communication skills whenever they traveled to major cities in Vietnam such as Hanoi or Ho Chi Minh City. Examples of such cities include.

See also  Where is better Vietnam or Cambodia?

Despite this, they continue to give off the impression of being reserved.

In general, Vietnamese people are very respectful of others and avoid getting into arguments. This is the typical attitude that they have toward strangers or other people they are not particularly close to.

They make an effort to be cordial in order to preserve the peace and the impression that they give, but they are reticent to reveal personal information about themselves.

When you approach someone who comes from a completely different culture than you do, this reluctance is likely to grow even further.

Another primary reason for such reluctance on the part of Vietnamese individuals is that there is a language barrier as well as a cultural difference. It’s not often that you get the chance to talk to a Vietnamese person who is articulate and can speak English without stumbling over their words.

As a result, they are terrified of embarrassing themselves in front of others and making mistakes.

Because locals do not have a complete understanding of the culture of tourists, it is common for brief conversations and a certain level of awkwardness to ensue as a result of the cultural differences.

Because of the vast cultural differences between the two groups, many Vietnamese find it difficult to find suitable topics to discuss with foreigners in order to keep the conversations going. In addition, the substantial differences between them will become a barrier in their efforts to comprehend people from other countries, to say nothing of establishing mutual trust and respect with those people. Because of this, although they are friendly to visitors from other countries, they maintain a certain air of reserve. Therefore, if you want to build a relationship with a Vietnamese person, one of the most important pieces of advice you need to keep in mind is to be patient. It could be that it takes some time for them to feel at ease in your presence.

See also  When should I go to Vietnam?

The general attitude of Vietnamese people toward foreigners is to warn them to be careful because they may try to take advantage of them.

In Vietnam, one of the most common cons is overpricing goods and services. Whether it be on arbitrary taxis or motorbikes, in random markets, or even on the streets themselves.
They take advantage of the fact that you are not familiar with the culture and customs of the country because they believe that this will make you an easy target for deception. 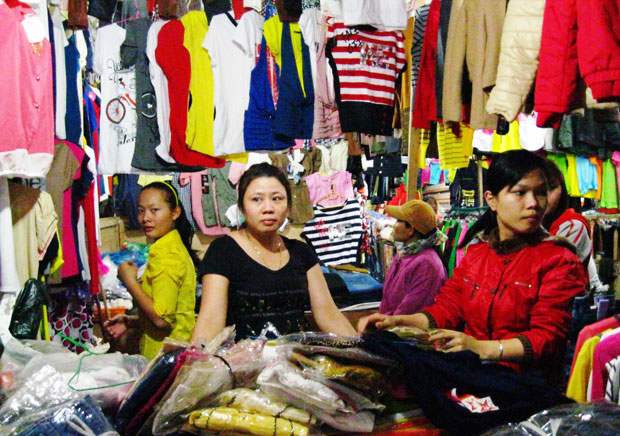 In addition to this, many Vietnamese people have the misconception that tourists are richer and live a more lavish lifestyle in their home countries.

Because of this, the vast majority of criticisms leveled against the behavior of locals in Vietnam toward foreign tourists focus on the commercial activities of the Vietnamese, who are merely attempting to provide for themselves and their families.

You will, however, find that once you get past the local-tourist dichotomy and make an effort to understand the other locals you meet, you will be pleasantly surprised by how kind and helpful people in this community can be.