When should I go to Vietnam?

The answer is The peak season for tourism in Vietnam From October until April, the central coast experiences the much less pleasant cold monsoon, which lasts for three months. The months of October through December are mild and sunny in the north, but beginning in March the temperature can reach levels that are nearly intolerable. If you want to visit Vietnam but want to avoid the crowds, the months of May, June, and September are your best bets.

The ideal time to visit Vietnam
While the monsoon season (May–November) brings brief, heavy showers that rarely disrupt travel, areas around the Mekong River may flood, and the south of Vietnam remains warm and humid all year. The cold monsoon along the central coast is unpleasant and lasts from October to April. Although the northern hemisphere enjoys balmy temperatures and sunny skies from October to December, the heat can become almost intolerable by March. The months of May, June, and September are the least crowded times to visit Vietnam.

A MONTH-BY-MONTH CALENDAR FOR VISITING VIETNAM

Viet Nam, in the month of January

Prevailing dryness
Northern mountains are chilly and windy
The Tet holiday causes the closure of many businesses.

The northern and southern regions of Vietnam experience dry weather in January (although central Vietnam is still at the tail-end of its rainy season). Northern Vietnam, including Hanoi and Halong Bay, has a significantly lower average temperature than southern Vietnam. Temperatures in the far northern mountainous region can drop to as low as 5°C in the early morning and late evening. January is a common month for celebrating Tet Nguyen Dan, the Lunar New Year. In preparation for this massive event, many businesses close their doors and hotels fill up.

Vacation spots on the beach are very common
Generally mild and dry temperatures
Terrific for outdoor activities like hiking and biking. 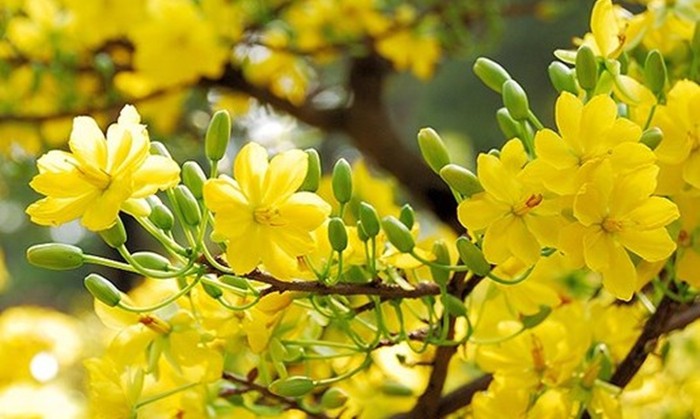 Many tourists visit Vietnam in February because the weather is pleasant all across the country. Bicycling and hiking in Vietnam in February are both fantastic; however, you will need to bring along some sun protection and a warm jacket for the cooler evenings. Tourists flock to the beaches of coastal cities like Hoi An and Danang to soak up some rays. Because Tet Nguyen Dan (Lunar New Year) is celebrated nationwide, many businesses close and accommodations fill up quickly if the holiday falls in February. 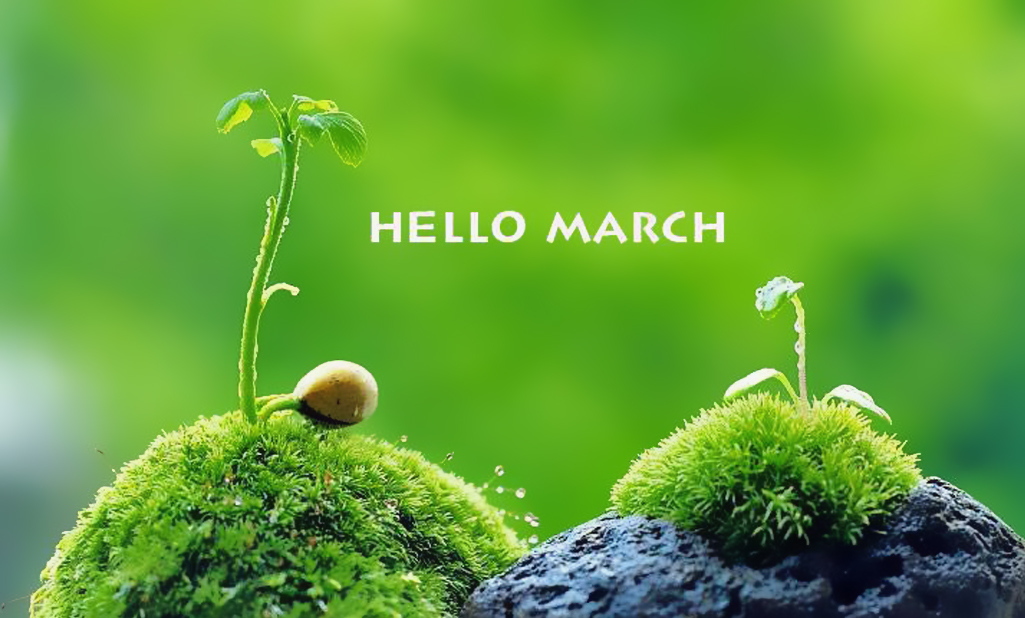 Vietnam’s warm, dry weather in March marks the beginning of peak season, though temperatures in the south will rise to uncomfortable levels by the month’s end. March is the busiest month for beach resorts, and it is also the best time to cruise around the stunning limestone islands of Halong Bay without worrying about the weather. The weather is perfect for cycling and trekking in northern and central Vietnam right now.

There is a lot going on in Vietnam this April 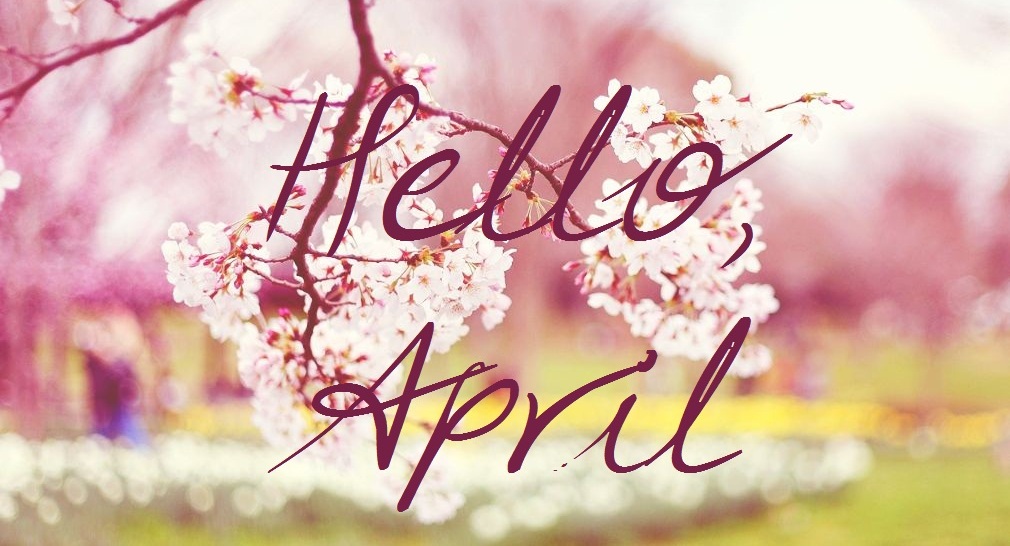 The weather in Vietnam in April is picture-perfect. The best ways to get away from the crowds are to go cycling through the countryside or trekking in the mountainous north, where spring flowers are still in bloom. If you’re looking for some vitamin D, head to the coast, but keep in mind that even the shade is starting to get warm down south. April is a good time to visit Vietnam with the family, despite the fact that you may experience some rain as the monsoon season draws near.

During the month of April, you should consider traveling from Hanoi to Ho Chi Minh City.

After the high season ends,
Southern hemisphere temperatures are uncomfortably high.
Forecasts call for a few showers every afternoon.

In May, you should avoid the south of Vietnam, where temperatures can reach 40 degrees Celsius, and instead head to cooler regions such as the mountains, Hanoi, or the central coast. As the monsoons approach, Ho Chi Minh City is hot and muggy, with occasional brief downpours expected in the afternoons. Northern Vietnam also experiences sporadic downpours, but its temperatures are generally more bearable. Even though the high season is winding down, May is still a great time to go hiking or biking in Vietnam because the weather is still mild. Southern Vietnam is where the monsoons typically begin.
Storms and precipitation make the north unfit for hiking.
Check out the urban areas and the central Vietnam beaches.

Visiting Vietnam in June could be a great choice if you’re looking to save money during the off season. Sudden, heavy downpours are occurring in the hot southern regions, causing localized flooding in the Mekong Delta. Because of the frequent storms and muddy trails, trekking in the mountains of northern Vietnam is not recommended. However, if you’re in central Vietnam, the coast is warm and dry; head to Hoi An or Da Nang with your beach towel. Because of its historical ties to China, Vietnamese culture bears many Chinese hallmarks. Nearly all celebrations adhere to the lunar calendar. 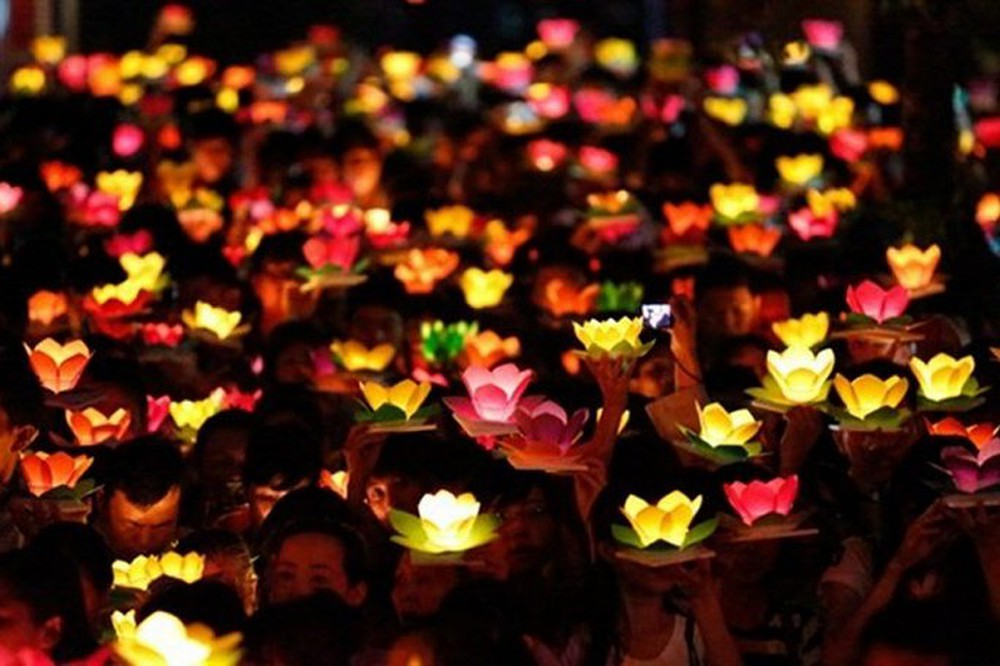 Waterlogged across the entire nation
The time to visit the central coast is perfect.
It’s too windy and rainy for hiking and biking.

July in Vietnam is very similar to June; the north and south receive a lot of rain, as do the central Highlands, making outdoor activities like trekking and cycling unsafe. Furthermore, flooding in the Mekong Delta is not unheard of. However, the central coast’s beaches are still picture-perfect, with temperatures reaching 30 degrees Fahrenheit. The heat and humidity make it difficult, if not impossible, to travel to more remote areas, and occasional downpours make things even worse.

As August rolls around in Vietnam, 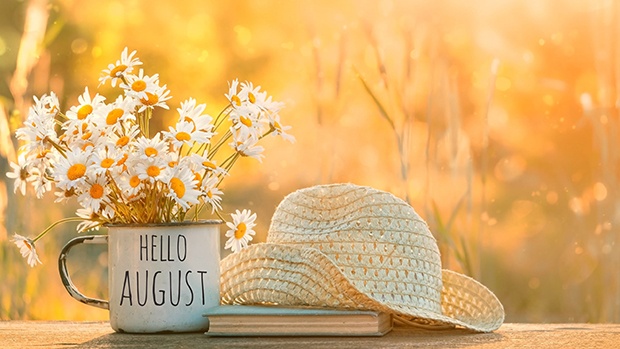 The Central Coast’s Still Beautiful Beaches
Southern regions are hot and humid, with frequent downpours.
Highlands in the north and center see the most rain.

The best time to visit the stunning central coast of Vietnam in August. The weather in both Da Nang and Hoi An remains sunny and warm. Rain makes it impossible to go hiking in the mountains or other remote areas. You can still get wet in southern Vietnam, but it’s dry enough to go out and have fun. In April, Vietnamese celebrate Wandering Souls’ Day, praying and making offerings for ancestors who have passed away and hoping that they will be released from hell. 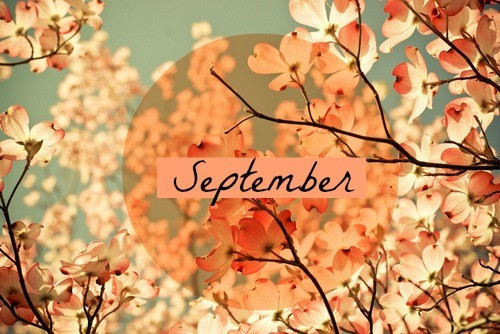 Thunderstorms along the central coast
By the end of the month, the north and south will have seen a decrease in precipitation.
Thanksgiving for the harvest celebrated at full moon during mid-autumn

September is a transitional month in Vietnam. However, by the end of September, the north and south have begun to dry out. However, the situation is very different in the central part of the country: while you might be able to squeeze in a beach vacation at the beginning of September, typhoon season is quickly approaching, and the coast and highlands can be battered by rain and storms by the end of the month. A huge harvest festival takes place during the full moon between September and October, with children parading with lanterns and performing traditional lion dances.

Vietnam, in the month of October The Rice Crop
Back to normal temperatures for hiking and biking
Central Vietnam is experiencing rain and storms at the moment.

The next peak season is still a ways off, the rains are letting up, and the weather in the north and south of Vietnam in October can be lovely. Travelers should avoid the central region of Vietnam due to persistent rain and showers, but this is a great time for outdoor activities like trekking and cycling. The Mekong Delta’s floating markets are overflowing with fresh produce, while villagers in the countryside are busy bringing in the rice harvest.

Vietnam’s November weather is perfect for a cruise in any direction. the sandy shores of southern Vietnam’s Halong Bay, and the still-drenching conditions of northern Vietnam’s Central Highlands for trekking.

Once again, Vietnam’s peak season is coming up in November. Weather-wise, this is a great month to visit Vietnam, as both the north and south experience hot, dry weather. Enjoyable trekking can be had in the northern mountains around Sapa, while the beaches of the south are picture-perfect in the fall. We recommend visiting Vietnam in November if you want to spend a day or two on a cruise in Halong Bay, as the weather is typically clear during this time of year.

The month of November is ideal for a cycling vacation in Vietnam with a small group. This is a picture of Vietnam in December. 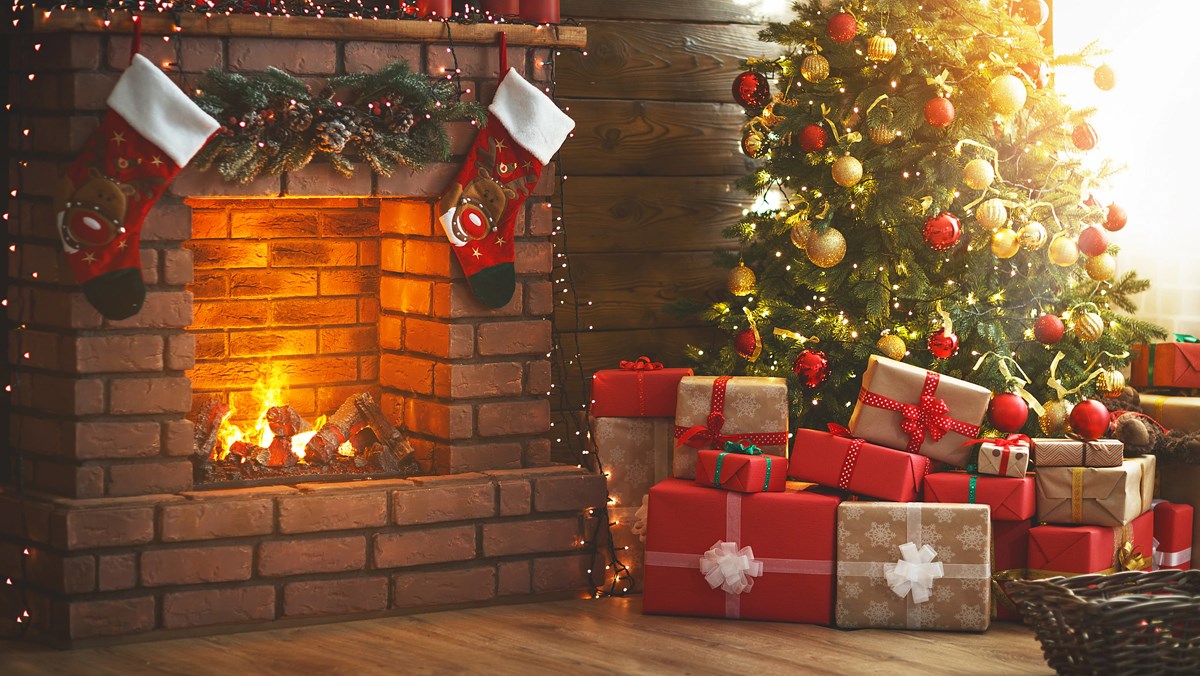 Central Vietnam’s rains have begun to abate.
It’s been hot and dry, but it’s starting to cool down.
Christmas is a popular holiday for travel, so plan ahead.

It’s best to plan ahead if you want to spend Christmas in Vietnam in December, especially if you want to stay at one of the south’s beautiful beach resorts. Northern and southern Vietnam are both hot and dry, but the weather is noticeably cooler at higher altitudes. While the rains do slow down toward the end of December in central Vietnam, you should still prepare for the occasional downpour.